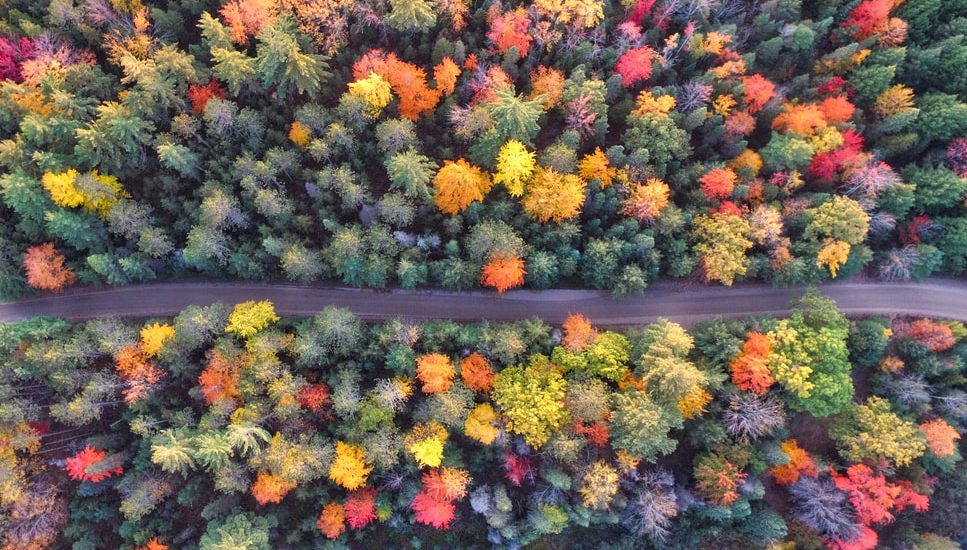 Two weeks ago, on November 1st, I experienced a new kind of pride that I hadn’t felt before during my doctoral studies. The first issue of a new higher education journal, Journal of Praxis in Higher Education (JPHE), was published by an editorial team which I had joined earlier this year. While I obviously want to draw some attention to the journal itself (who knows, maybe you want to publish in it), in this post I mainly want to share my experience with being part of a (new) editorial team and with the editorial process of an academic journal.

When and how to start journal editing?

Every journal editor or assistant editor probably has their own unique story of how they ended up doing editorial work. That is why, for a doctoral student, it’s perhaps smart to consult your peers or supervisors first, and ask them what they think: Would it be a good idea for you to try to begin with editorial activities at that particular stage of your PhD? What kind of activities specifically?

For me, this “consultation” with my supervisor happened quite suddenly at a higher education symposium in Borås, Sweden, in May this year. The organisers of the symposium were looking for people to join the editorial team of a special issue, based on the research presented at the symposium. Upon hearing about this, I quickly went to my supervisor, asked if he thought it would be a good idea for me to volunteer. He said something along the lines of “yeah that is a great idea!”, so I went ahead and expressed my interest in joining the editorial team.

After the symposium I got an email that the editorial team already had enough people. In the same email, however, one of them invited me to become an assistant editor for JPHE, a new journal which was introduced at the same symposium. Without hesitating too much, I agreed to join a group of four senior editors, planning to publish the first issue in less than six months from that point, on November 1st – only because I opened my mouth at the right place, at the right time.

As with the question of “when to start gaining editorial experience?”, the answer to the question of “what can I do in terms of editing a journal” is also: It depends – on your interests and skills. Of course, there are specific things that the journal / editorial team might be looking for, and that any (early-career) scholar could do, but if you have some skills that are not part of everyone’s skillset, you should probably mention these when negotiating your tasks – if, of course, you have the luxury of negotiating your tasks.

With JPHE, I was first given an initial list of different tasks – handling the incoming manuscripts and helping with the final stages of formatting the articles to be published, for example. However, as I participated in most of the editorial team’s online meetings, my tasks continued to evolve. In the end, I did handle the manuscript submissions, formatted the accepted manuscripts, and helped in going through the references of each article, but I also helped proofreading them. Finally, I participated in writing the editorial of the first issue.

But these individual tasks and how I ended up doing them are not the most important thing. The most important aspect of the whole process of getting the first issue out was the way in which the other members of the editorial team – all with way more research experience than I – have asked for and listened to my opinion at every stage of the process. This is something that is extremely valuable for an early-career researcher during a time when uncertainties and failures are more of a norm than an exception.

What editing experience can give you

Up until this year, I had only seen one side of the publishing business – writing an article, submitting it, getting it rejected, or, in rare cases, accepted. What was happening on the other side was mostly a mystery to me, excluding some colleagues’ stories about editorial duties being very time-consuming.

I believe them now. The final days before publishing the first issue were quite chaotic, and if anything, the entire editorial team learned a lot what to consider or do differently for our second issue. What has been the most useful, however, has been to witness the variety of different types of manuscripts that were sent for the first issue, and how they were processed before, during, and after review. Also to be able to see the reviewers’ comments, and the discussion that was going on around each paper within the editorial team itself was truly eye-opening, and made me reflect on my own writing.

Surely other doctoral students’ editorial experiences might be very different from mine. I’ve been very lucky to join a team where my skills are valued and opinions are listened to. That is why I think that taking on editorial duties before finishing my dissertation was a good idea. As all doctoral students typically have more than enough on their plate, however, I’d recommend you to consider carefully which extra projects to pursue and which to say “no” to. Because that is also a crucial researcher’s skill.

Journal of Praxis in Higher Education (JPHE) is an open access, web-only journal dedicated to, as the name suggests, to praxis in higher education. It follows a triple-blind peer review system, and is currently accepting new submissions to be considered for its second issue. Find more information on the journal at jphe.org.

Melina Aarnikoivu (@MAarnikoivu) is a doctoral researcher at the Centre for Applied Language Studies at the University of Jyväskylä, Finland. Her dissertation is a nexus analysis of becoming a scholar. Her work can be found at ResearchGate.

Photo by Aaron Burden from Unsplash.

"Despite all the current challenges, higher education remains one of the best places to work and to contribute your knowledge, skills and gifts, KerryAnn O’Meara, Kristen Renn and D-L Stewart argue."